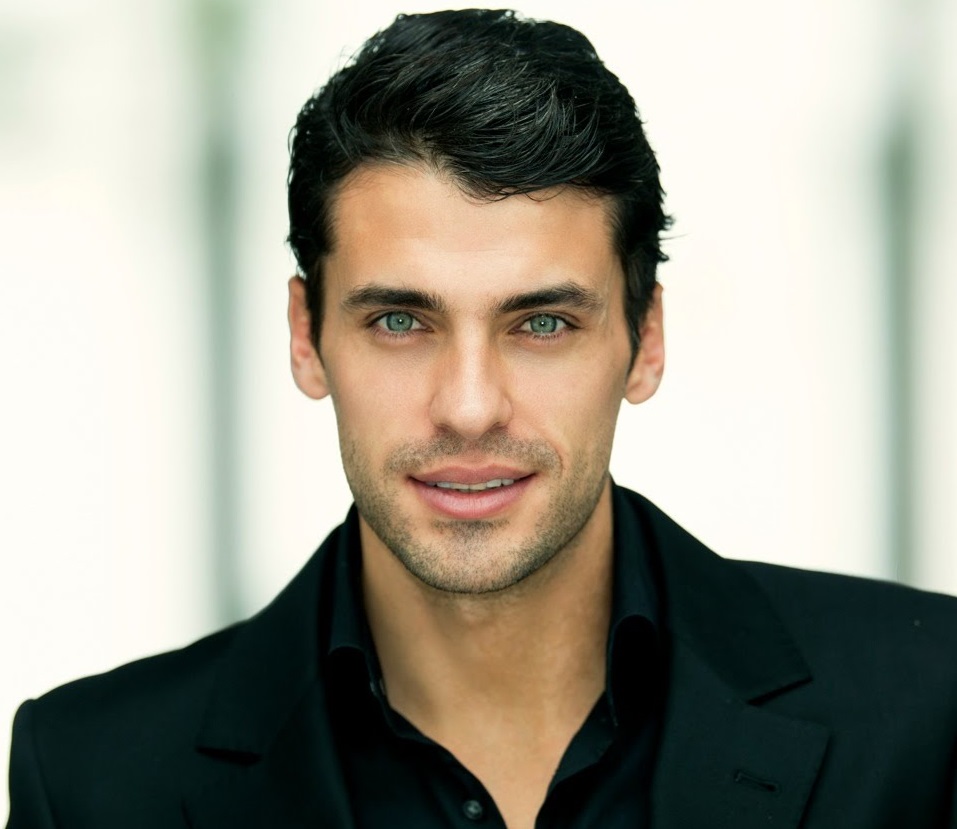 Born in Durango, Mexico, in 1985, Jorge Viladoms started playing the piano at the age of 15, taking private classes in his hometown. After only four years of study, he entered the professional class at the Lausanne Conservatory for Music in Switzerland. He presently performs on the biggest international scenes and pursues a multifaceted career as concert pianist, professor at the Lausanne Conservatory, founder of the Foundation Crescendo con la Musica as well as ambassador of Jaeger-LeCoultre.

He has performed at Carnegie Hall in New York, at the Palacio de Bellas Artes in Mexico City, at the Bunkamura Theater in Tokyo, at the Osaka Festival Hall, at the Diplomatic Academy of Vienna as well as at the Bâtiment des Forces Motrices in Geneva.

Equally passionate about chamber music, he has performed at the Festival St Prex Classics, the Château d’Annecy, the Piano Festival in St. Ursanne, the Festival de Sion and the Steinway Hall in Switzerland, together with artists such as Gautier Capuçon, Philippe Cassard, Lionel Cottet, Fumiaki Miura, Charlie Siem among others. He has appeared in the radio program “Le Matin des Musiciens” and “Intimate Letters” on France Musique in Paris and his concert as soloist with the Sinfonietta de Lausanne was recorded by the Mezzo TV channel.

In his performance Luz de Luna, he shares the stage with the Stars Dancers of the Opera Ballet of Paris Hervé Moreau, Aurélie Dupont, Isabelle Ciaravola on choreographies by Benjamin Millepied and Jiri Bubenicek.

In 2012, feeling the need to support the children of his home country, he gave a concert at the Assembly Hall of the UN Palais des Nations in Geneva, where he announced the creation of his Foundation Crescendo con la Musica to an audience of 2,000 people. The goal of the Foundation is to provide access to music to children living in poverty in Mexico, giving them the possibility of owning an instrument and receiving quality musical training.

Winner of the Gabrielle Agostini prize, the Kiefer Hablitzel Wettbewerb contest and the Marguerite Meister prize, Jorge Viladoms received his Master of Arts in Performance with honors at the Hochschule der Künste in Zurich in the prestigious class of Homero Francesch, pedagogue and internationally renowned pianist. He also obtained a Master in Education with honors and the award for best teaching exam. During his student years, he received the advice of renowned masters such as Pascal Devoyon, Jean-Philippe Collard, Paul Badura-Skoda, Christian Favre, Valentin Gheorghiu, Anne Queffélec and Philippe Cassard.

In 2011, he was appointed professor of piano at the Conservatory of Lausanne.