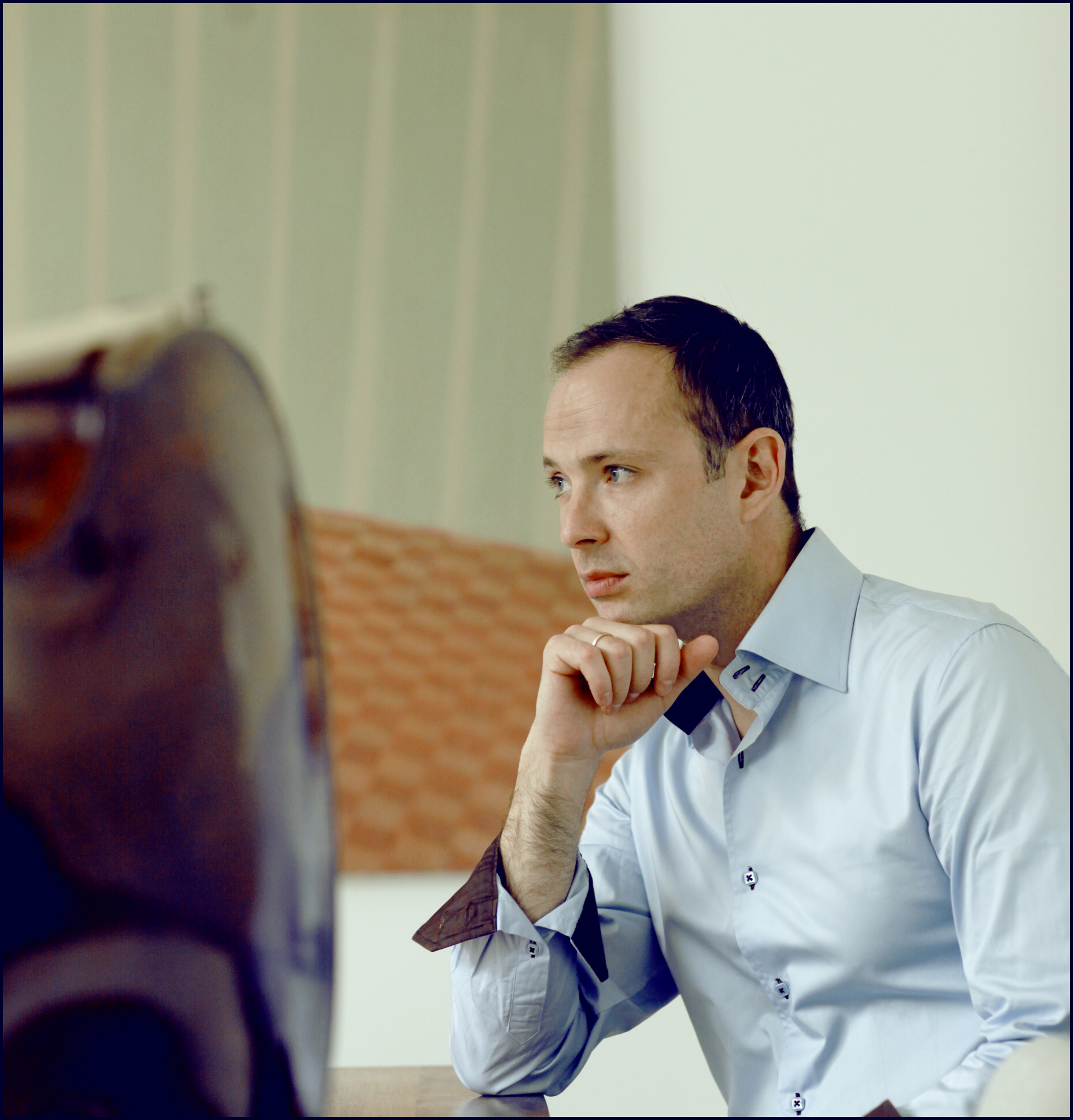 Born in Minsk, to a family of professional musicians, Kyril Zlotnikov began his studies at the Belarusian State Music Academy and continued his studies in Israel with Prof. Uzi Wiesel and Hillel Zori. While a student, Kyril Zlotnikov participated in master classes and courses with such prominent musicians as Isaac Stern, Yo-Yo Ma or Natalia Gutman.

Since 2003 Kyril Zlotnikov has been a principal cellist and a teacher of the cello group at the “West-Eastern Divan Orchestra” under Maestro Daniel Barenboim. He also frequently takes part in special projects and tours of the Berlin Staatskapelle Orchestra as a principal cellist.

Kyril Zlotnikov plays a cello by Brothers Amati 1610 Cremona which is on loan from a Charitable Trust.