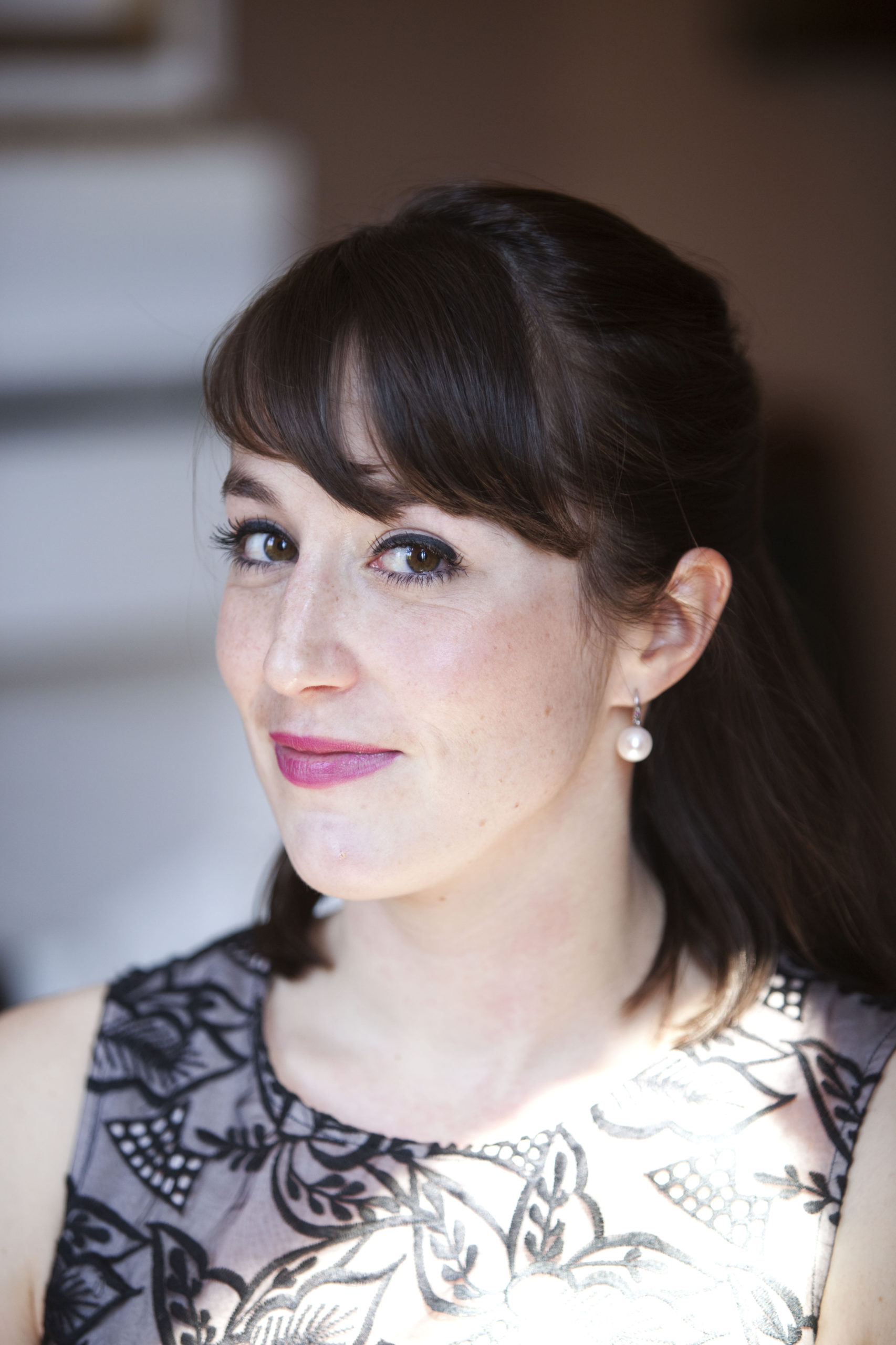 Recent engagements include a debut in Montreal with the world premiere of the Opera “Le Quatrième Enfant lune” by Oriol Tomas and performances with the Cameristi della Scala, the Geneva Chamber Orchestra, Les Musiciens du Louvre, and appearances at Lincoln Center, the Musikverein in Vienna, the Palau della Musica in Barcelona and the Lucerne String Festival.

Laure has appeared as Eurydice in Orphée aux Enfers with Agaune Opera, Clorinda in La Cenerentola at the Opéra de Lausanne conducted by Stefano Ranzani, Adele in Die Fledermaus at the Opéra Grand Avignon, and the Princess in L’Enfant et les Sortilèges at the Théâtre des Champs Elysées.

From 2013 to 2015, she was a member of the young artist program at the Opéra de Lyon, where she sang Laurie in The Tender Land, Juliet in Romeo and Juliet, the Second Niece in Peter Grimes under Kazushi Ono’s baton and Yoshi Oida’s direction, and Frasquita in Carmen conducted by Riccardo Minasi and staged by Olivier Py. Laure completed her musical studies in Lausanne, Switzerland, and in Hanover, Germany, after earning an acting diploma and a bachelor’s degree in Middle Eastern Studies and Arabic. She won the Migros Kulturprozent competition twice in a row. In 2017 she founded the non-profit organization Les Concerts du Coeur, which produces concerts in hospitals, retirement houses, and prisons in Switzerland.

In 2018 she has been elected by the Forum des 100 as one of the 100 most dynamic personalities of the French part of Switzerland.