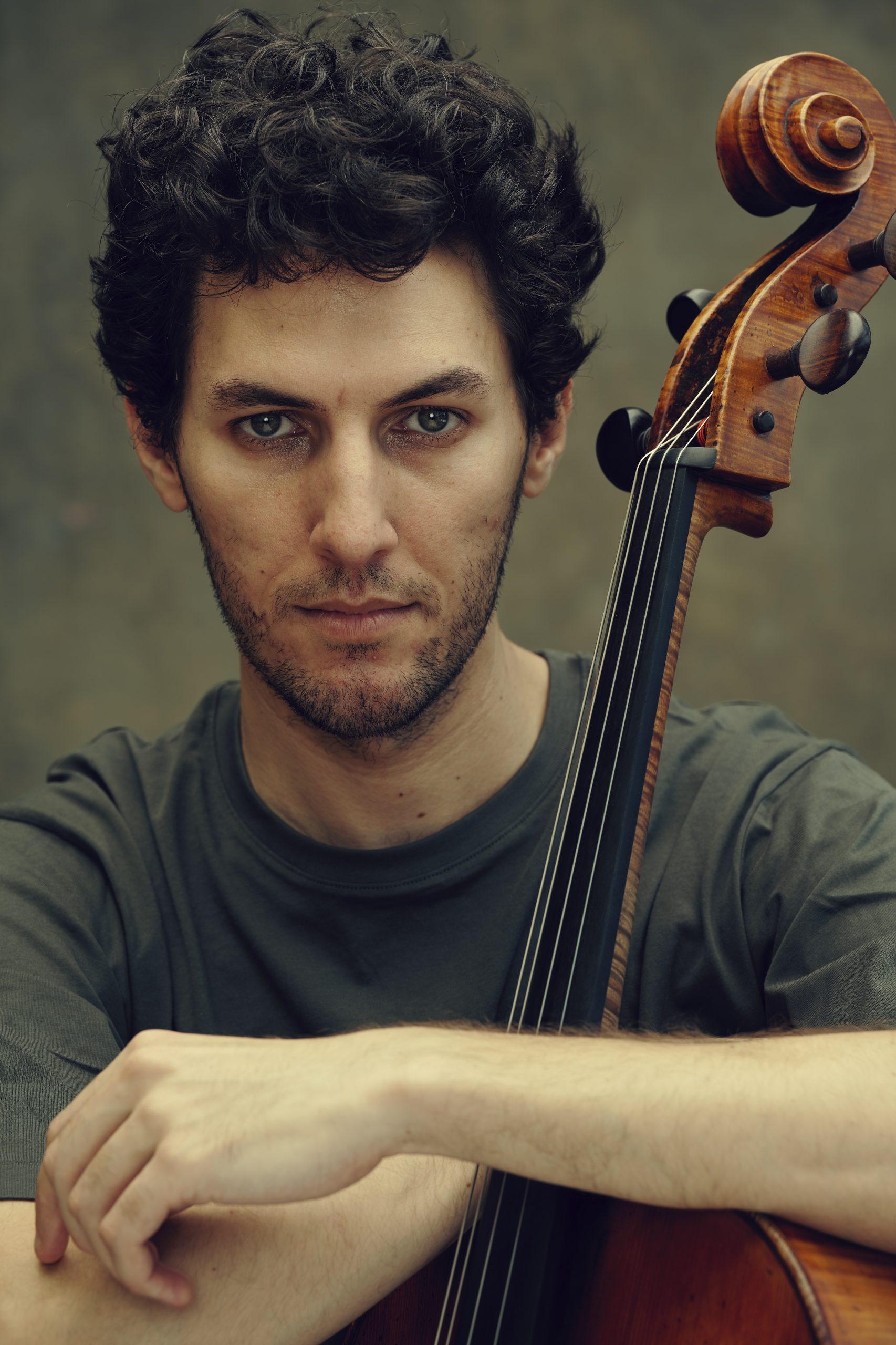 Born in Tel Aviv, cellist Daniel Mitnitsky was fortunate to begin playing the cello under the mentorship of Zvi Harell, with whom he studied for 17 years. He went on to pursue his studies at the Buchmann-Mehta School of Music in Tel Aviv, the New England Conservatory in Boston, in the class of Paul Katz and Natasha Brofsky, and then joined the International Menuhin Music Academy in Rolle, under the guidance of Pablo de Naverán and Maxim Vengerov. Daniel had the fortune to spend one intensive month taking daily lessons with legendary cellist Bernard Greenhouse at his home on Cape Cod.

From early on, Daniel received the support of the David Goldman Outstanding Young Musicians Program of the Jerusalem Music Centre and of the America-Israel Cultural Foundation. Since then he has won other scholarships and prizes, including the Rachel and Dov Gottesman Cello Prize in the Aviv Competition, the Dan Ben-Bassat Scholarship, and first prizes in the Buchmann-Mehta School of Music Concerto and Chamber Music Competitions.

Chamber music quickly becomes his primary form of expression. During his studies in Boston, he further immersed himself in the string quartet repertoire, being a member of the honors ensemble program at NEC. In 2015, Daniel moves to Switzerland to join the Aviv Quartet, performing together in Europe, USA, Canada, Israel and South America. During the season of 2019-2020, the quartet devoted itself to presenting the full cycle of Beethoven’s string quartets, in a series of concerts organised by Agence Crescendo and and broadcast by the Radio Télévision Suisse.

Dedicated to the orchestral repertoire as well, Daniel joins in 2017 the Orchestre de Chambre de Lausanne. He has given solo and chamber music performances at the Victoria Hall in Geneva, Tonhalle Zürich, KKL Lucerne, Rosey Concert Hall, Muziekgebouw in Amsterdam, de Doelen (Rotterdam), Tivoli Vredenburg (Utrecht), Tel Aviv Museum of Art, Jerusalem Theatre, Jordan Hall (Boston) and the Lviv Philharmonic. He has performed as member of the Menuhin Academy Soloists, and was invited to the prestigious Perlman Music Program, Cello Biennale Amsterdam, Gstaad Festival and Aspen Music Festival; and shared the stage with artists such as Maxim Vengerov, Itzhak Perlman, members of the Juilliard String Quartet, the Talich Quartet, and the Jacques Thibaud String Trio.

His most recent discography includes a recording released by Naxos dedicated to the music of Schubert – the original version of the string trio in B-flat, D. 581 and the string quintet in C major, D. 956, where the Aviv Quartet is joined by cellist Amit Peled; and “Live at Zentrum Paul Klee” with the Tharice Virtuosi ensemble, released by Claves. In 2022, he will also make his début performance of the Double Concerto by Brahms, with the Orchestre de Chambre de Lausanne.

Daniel plays an 1856 Giuseppe Rocca cello, generously loaned to him. 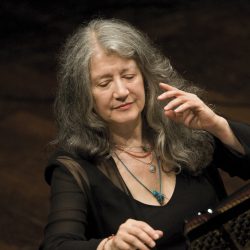