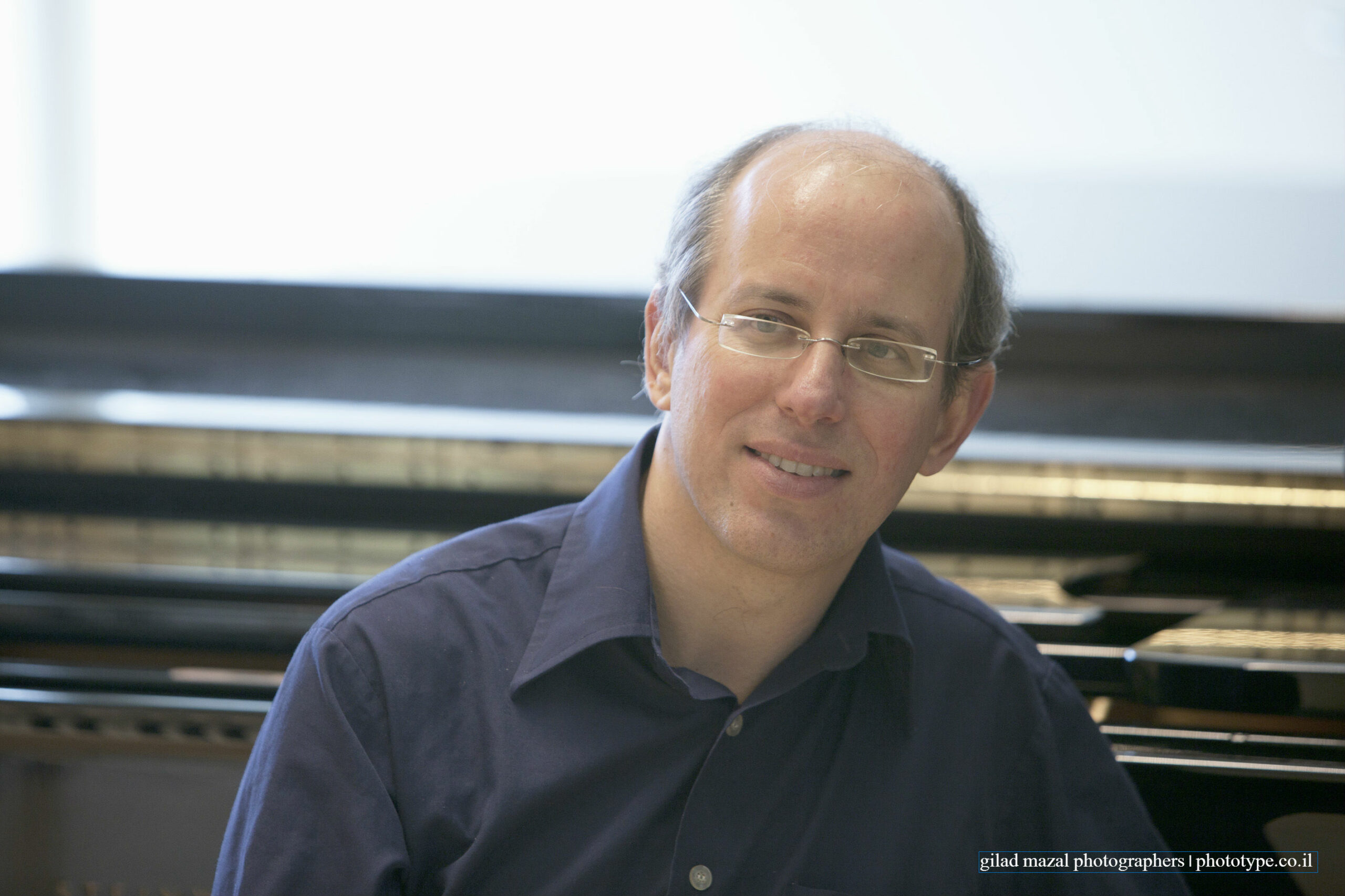 Highly acclaimed for his sensitivity, virtuosity and profound musical interpretation, Arnon Erez has gained a worldwide reputation as an outstanding pianist.

He studied with Mrs. Hana Shalgi, Prof. Michael Boguslavski and Prof. Arie Vardi, graduating from Tel Aviv University, and later took an advanced course in chamber music with the Guarneri Quartet in the U.S.A.

Erez’s partnership with violinist Hagai Shaham, winning the first prize at the Munich ARD International Duo Competition in 1990, has led to numerous concerts and recordings, highly praised by the critics: “A superb partnership … the sheer verve of the playing is irresistible.” – The Gramophone

He is a member of the Trio Shaham-Erez-Wallfisch – with violinist Hagai Shaham and cellist Raphael Wallfisch.

He has performed in numerous major concert halls, including Carnegie Hall in NY, Beethoven Halle in Bonn, Alte Oper in Frankfurt, Herkulessaal in Munich, Musikverein in Vienna, The Concertgebouw in Amsterdam, the New Auditorium du Louvre in Paris and London’s Wigmore Hall. Arnon Erez has appeared in major festivals around the world, and as a soloist he has performed with various orchestras including Israel Philharmonic. In addition, he has given many recitals and recorded for radio and television stations in Germany, Austria, France, Holland, Israel, Turkey, China, Mexico and Brazil.

Currently, Erez is a professor at the Buchmann-Mehta School of Music, Tel Aviv University and heads the Chamber Music Department.