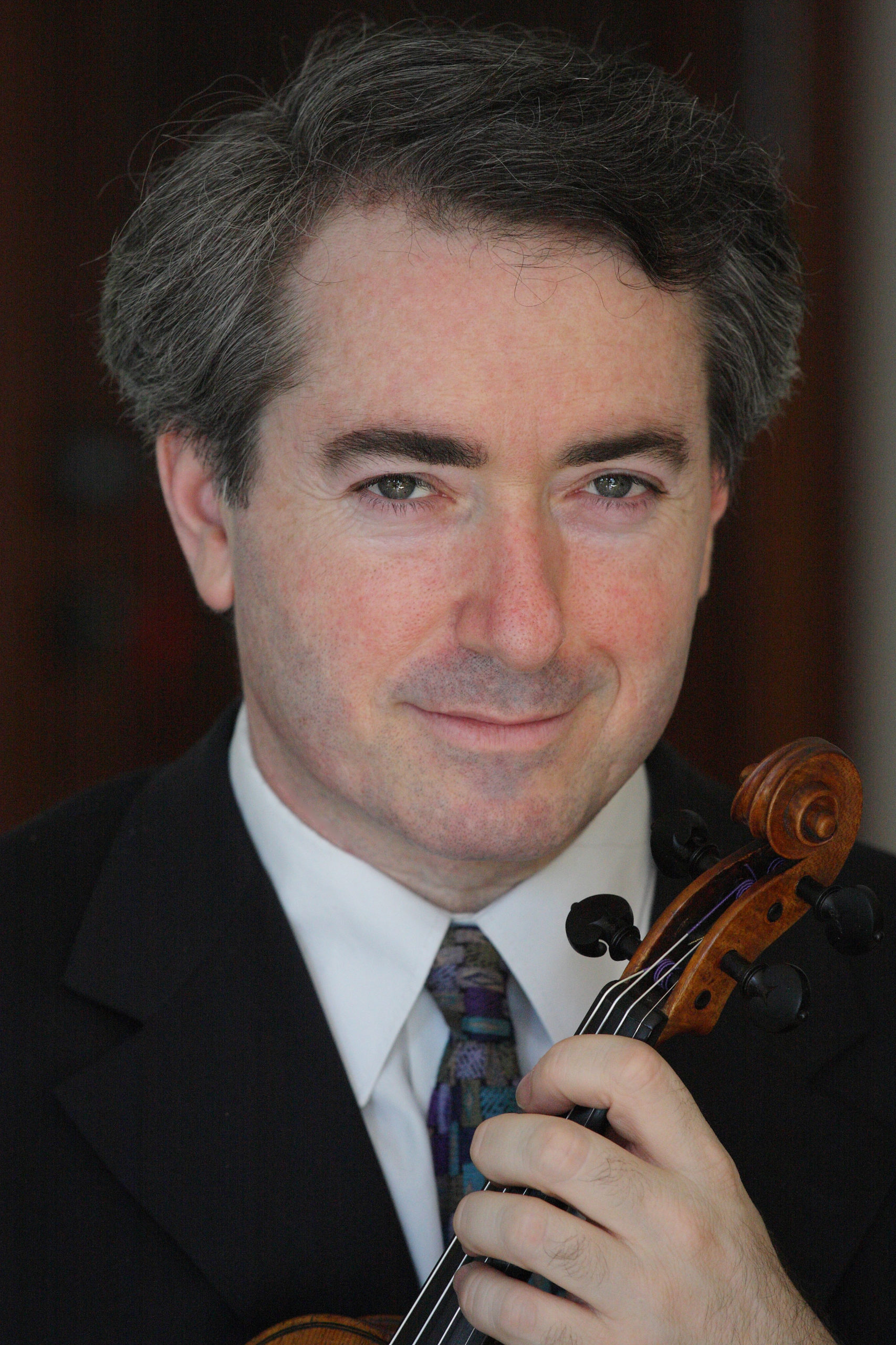 Hailed for his thrilling virtuosity, lustrous tone and profound artistic expression, Hagai Shaham is internationally recognized as one of the most exciting Israeli violinists. Shaham was a student of the renowned Professor Ilona Feher. He continued his studies with Emanuel Borok, Arnold Steinhardt and the Guarneri Quartet. Shaham’s awards include first prizes at the ARD Munich Competition, Ilona Kornhauser competition, Israel Broadcasting Authority Competition, Clairmont and America-Israel Cultural Foundation’s Awards.

He is a member of the Shaham-Erez-Wallfisch trio, which performed on major stages in Europe, N. America and Israel. The trio records for Nimbus Recordings (UK).

Hagai Shaham is a professor at the Buchmann-Mehta School of Music at Tel Aviv University, and an Artist in Residence at Stony Brook University, New York. Together with violinist Ittai Shapira, he is a co-founder of the Ilona Feher Foundation for promoting young Israeli violinists.