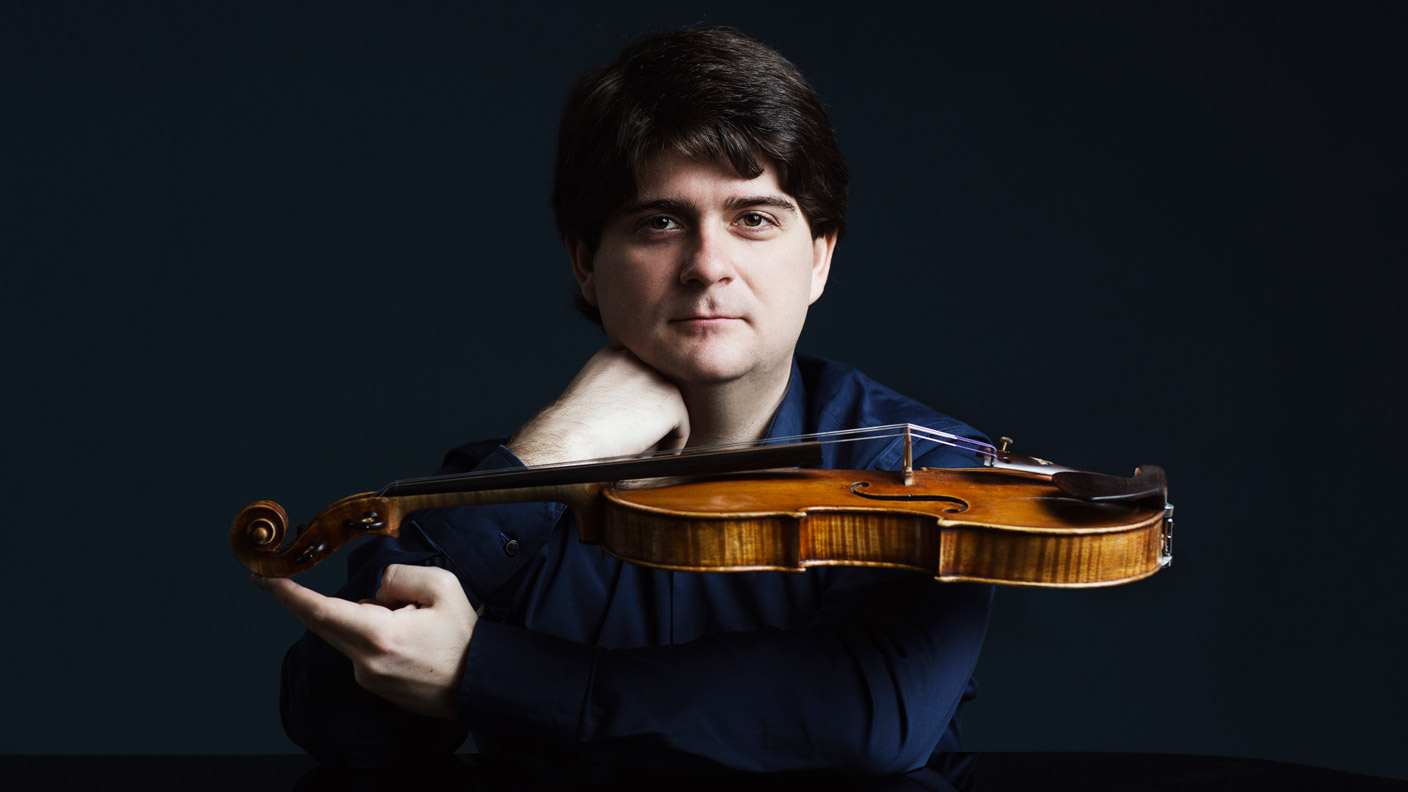 A devoted chamber musician, Fedor is a founding member of Fratres Trio, hailed as “a new generation of classical music” by the press for their unusual combination of violin, saxophone and piano. The ensemble is a prizewinner of the Illzach international chamber music competition in Mulhouse and the Fnapec competition in Paris, and has received the Supersonic Award by Pizzicato Magazine for their CD “Couleurs d’un Rêve”. Fedor Rudin’s chamber music partners also include François Dumont, Itamar Golan, Boris Kusnezow, Igor Levit, Vadym Kholodenko and Florian Noack.

Passionate of operatic and symphonic repertoire as well, Fedor Rudin regularly works as a conductor. He has been serving as a guest conductor of the Georgian National Philharmonic during the 2012-13 concert season at the age of 20, and has had the chance to conduct orchestras such as the Petrobras Symphony Orchestra of Rio de Janeiro, the Lviv Philarmonic, the Orchestra of the Szczecin Opera and the Orquestra Reino de Aragon. Fedor is now finishing his conducting diploma in the class of Simeon Pironkoff at the University of Music and Performing Arts Vienna.

Born in Moscow in 1992 and raised in Paris, Fedor’s grandfather was the famous Russian avant-garde composer Edison Denisov. A graduate of Zakhar Bron at the Cologne High School of Music and Pierre Amoyal at the Mozarteum University of Salzburg, he is currently enrolled in a postgraduate program at the University of Music and Performing Arts Graz in the class of Boris Kuschnir.

Fedor plays a fine Italian violin by Lorenzo Storioni made in Cremona in 1779, generously loaned to him by the Deutsche Stiftung Musikleben Foundation in Hamburg.