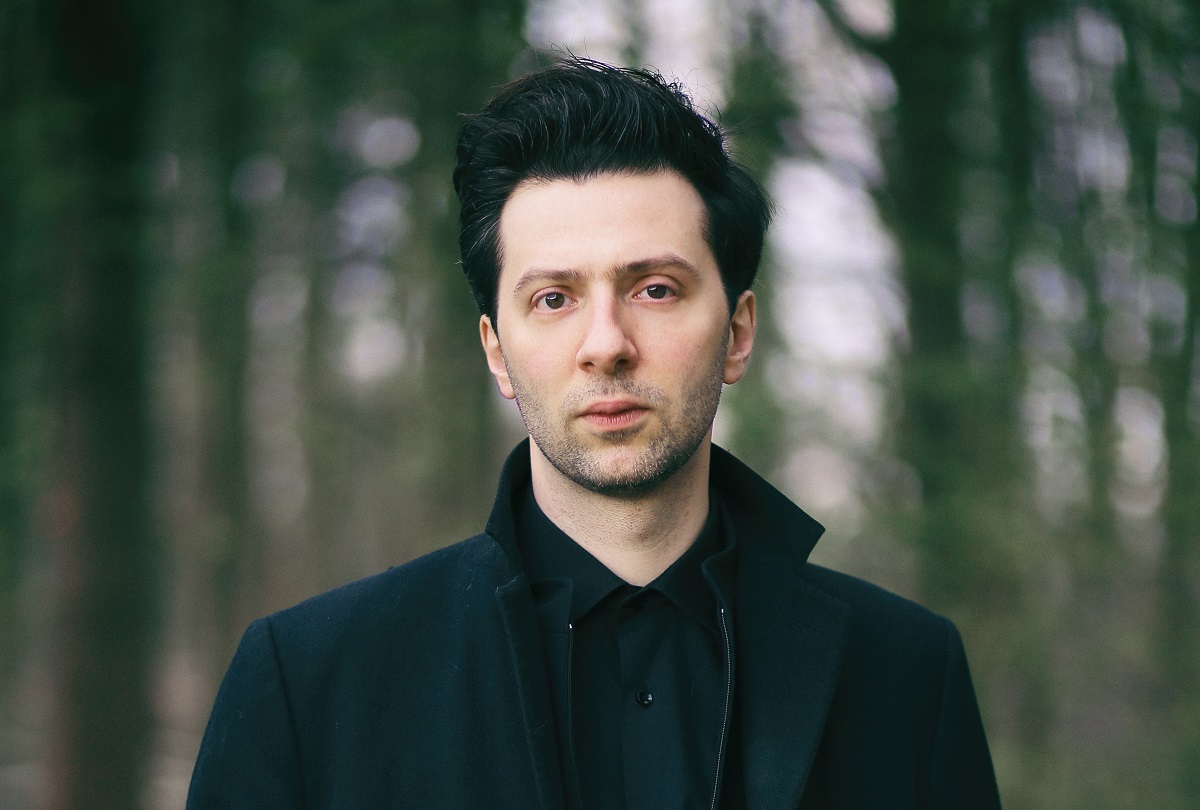 Born in Thessalonica, Vassilis Varvaresos began playing the piano at the age of five. He continued his graduate studies at the Juilliard School in New York and completed a development course at the National Conservatory of Paris in the class of Michel Dalberto. At the age of 14, he won First Prize at the International Young Artists Competition in New York. “A young Master in power” titled then the Washington Post.

In 2008, he represented Greece during a fifteen-day tour of the National Orchestra of Athens in China, as part of the support events for the Beijing Olympics. Later, he is invited to perform at the White House for President Barack Obama. Third Prize of the prestigious Enescu Competition in 2014, he is laureate of the Piano Master Competition of Monte Carlo in 2015.

Very eclectic, he also composed many film and television series musics and is also the author of a book dedicated to Debussy. He also gives masterclasses in California, Cincinnati and Charleston, USA.