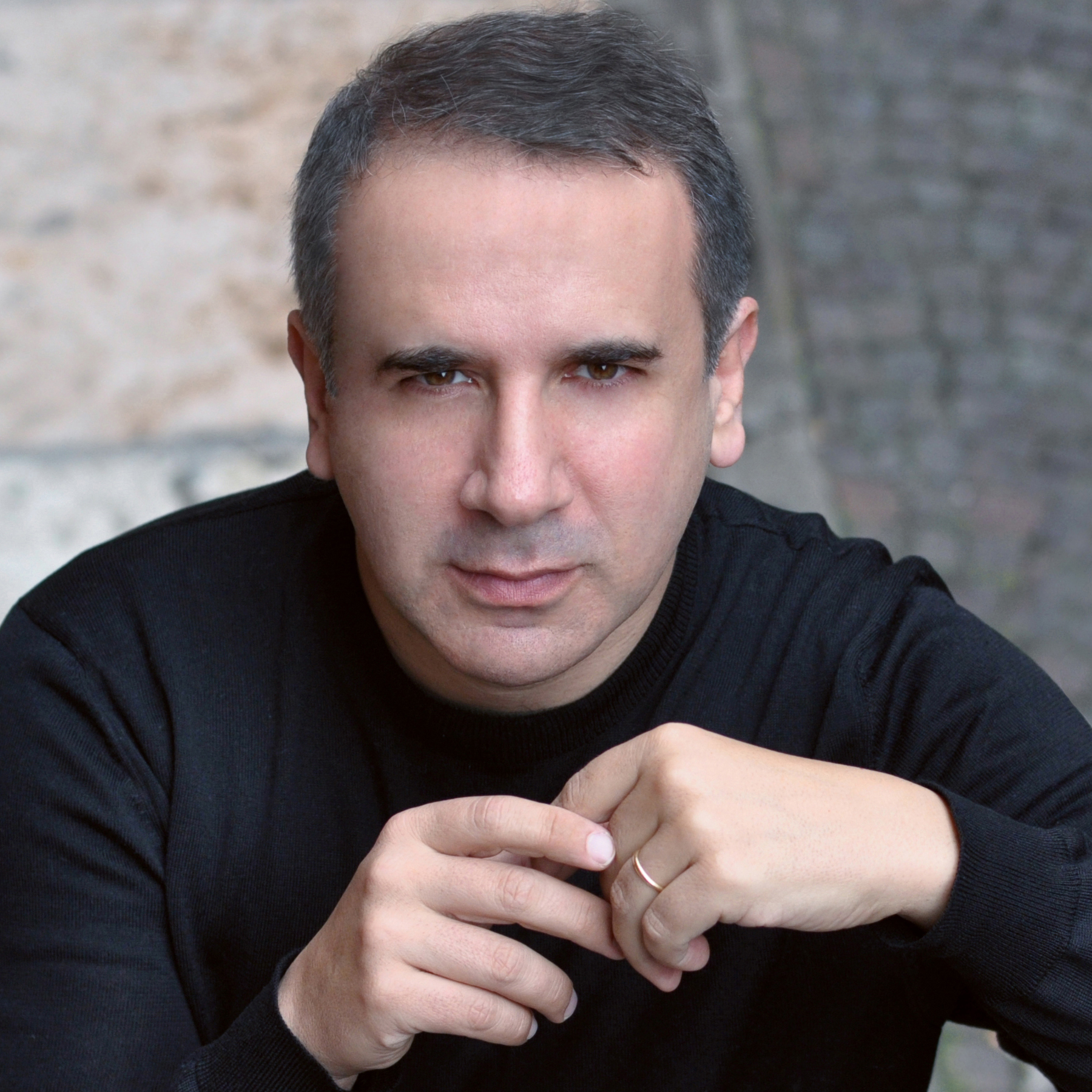 Disciple of the Michelangeli school, he has obtained his diploma in Milan with honorable mention. Winner of numerous competitions in Italy (XXIV Coppa Pianisti d’Italia in Osimo, Stresa, Monza, Genova, Mantova, Venezia, Albenga, Como etc.), he has performed in the most prestigious theatres in Europe, Asia and South America.

” … Paruzzo showed extraordinary interpretative skills, all supported by a sound which is the epiphany of an uncommon musical sensitiveness. Every phrase, every detail, every passage even when linguistically more related to piano technique, under the fingers of Paruzzo unveal the secret of their poetic inspiration … “

” … The agreement with Mr. Wildner assured an optimal communication with the orchestra; the piano should neither impose itself nor become subordinate, finding always the equilibrium of a correct conversation, yet not leaving any doubt about its leading role. This charge was fulfilled with great ease by Mr. Paruzzo, who created an appreciation of the beauty of the sound in a dimension of detached contemplation … “

In addition to his successful solo career, he collaborates frequently in chamber music with renomated artists such as Francesco De Angelis, Bruno Giuranna, Rocco Filippini and Franco Petracchi. He has recorded numerous albums, many of them for the musical magazine AMADEUS, and recently for the Concerto and Ambitus labels.

Roberto Paruzzo is a professor at the Conservatory of Pavia and at the Summer Academy “Tibor Varga” in Sion. In February 2023 he will appear in a chamber music recital at the “Teatro alla Scala” in Milan.