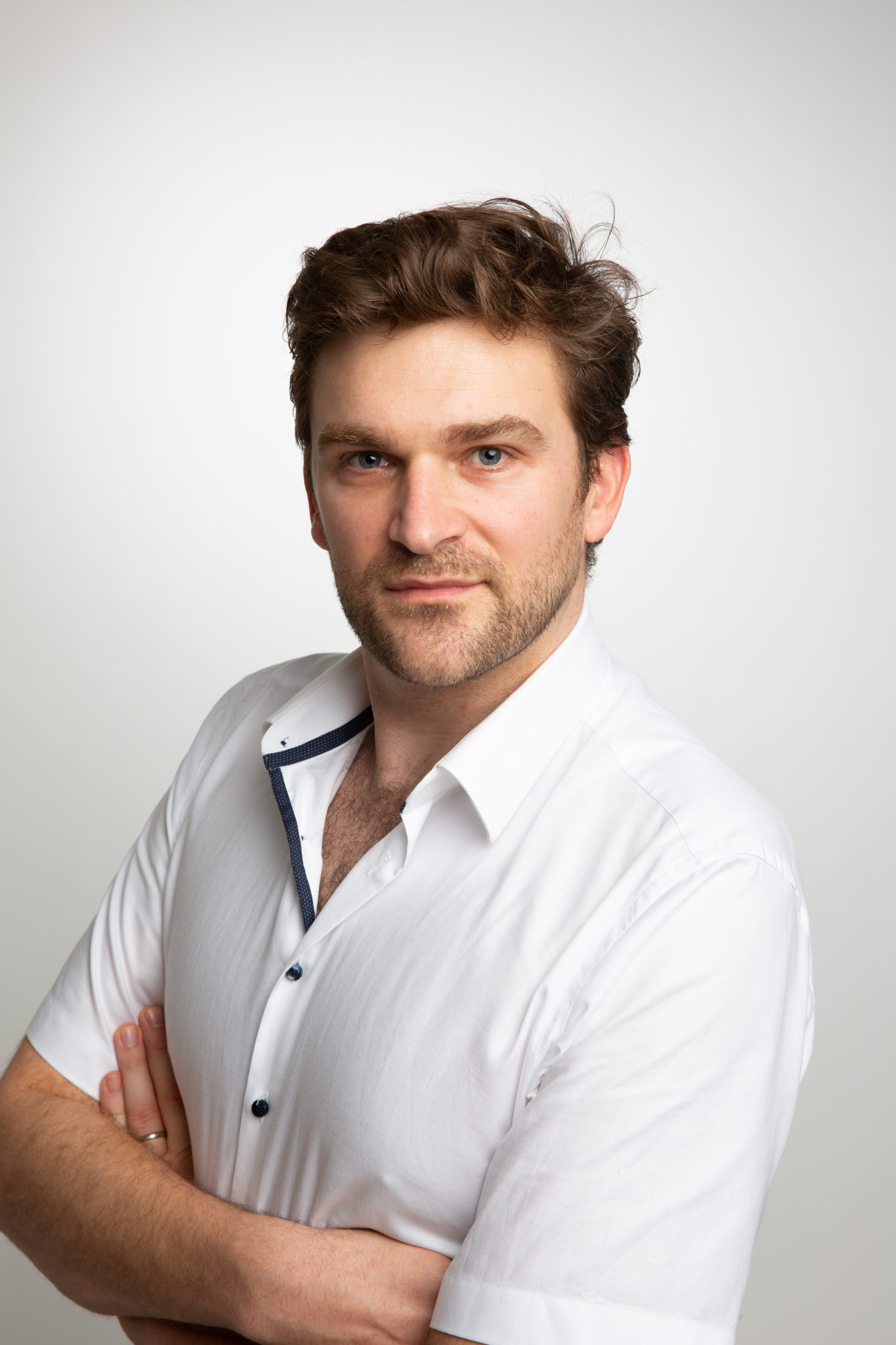 As a concert singer his repertoire ranges from Baroque to the Modern music, including the major passions and oratorios from Bach, Haydn or Mozart.

He performed at the Sirene Opera Festival for contemporary art music in Vienna and at the Wiener Operettensommer. He also interpreted roles such as Papageno in Mozart’s The Magic Flute, Guglielmo in Così fan tutte and Gianni Schicchi in Puccini’s one-act opera of the same name.

Recently he sang Idoménée in A. Campras’ Idoménée at the French Music Festival in Vienna, Schloss Schönbrunn, the role of Jupiter in Orphée aux Enfers in Martigny, Switzerland and sang at Theater an der Wien with the Wiener Symphoniker and Bertrand de Billy in Richard Strauss Opera Capriccio.

Richard Helm worked with the renowned baroque orchestra La Risonanza under the baton of Fabio Bonizzoni in venues such as the Muziekgebouw in Amsterdam or Concertgebouw Bruges, Teatro Carlo Felice in Genua and at the Händelfestspiele in Halle for performing the role of Aeneas in Purcell’s Dido and Aeneas. A live CD, by Challenge Records, was published in Oct. 2016

Richard Helm is finalist of several competitions and among the winners of Schaffhausen Music Opera Competition and received a scholarship at the Mozarteum Salzburg as well at the Polish Music Festival in Nowy Sacz.

Mozart on the Golf Course – SOLD OUT

When Italian opera enchants the Golf course – SOLD OUT