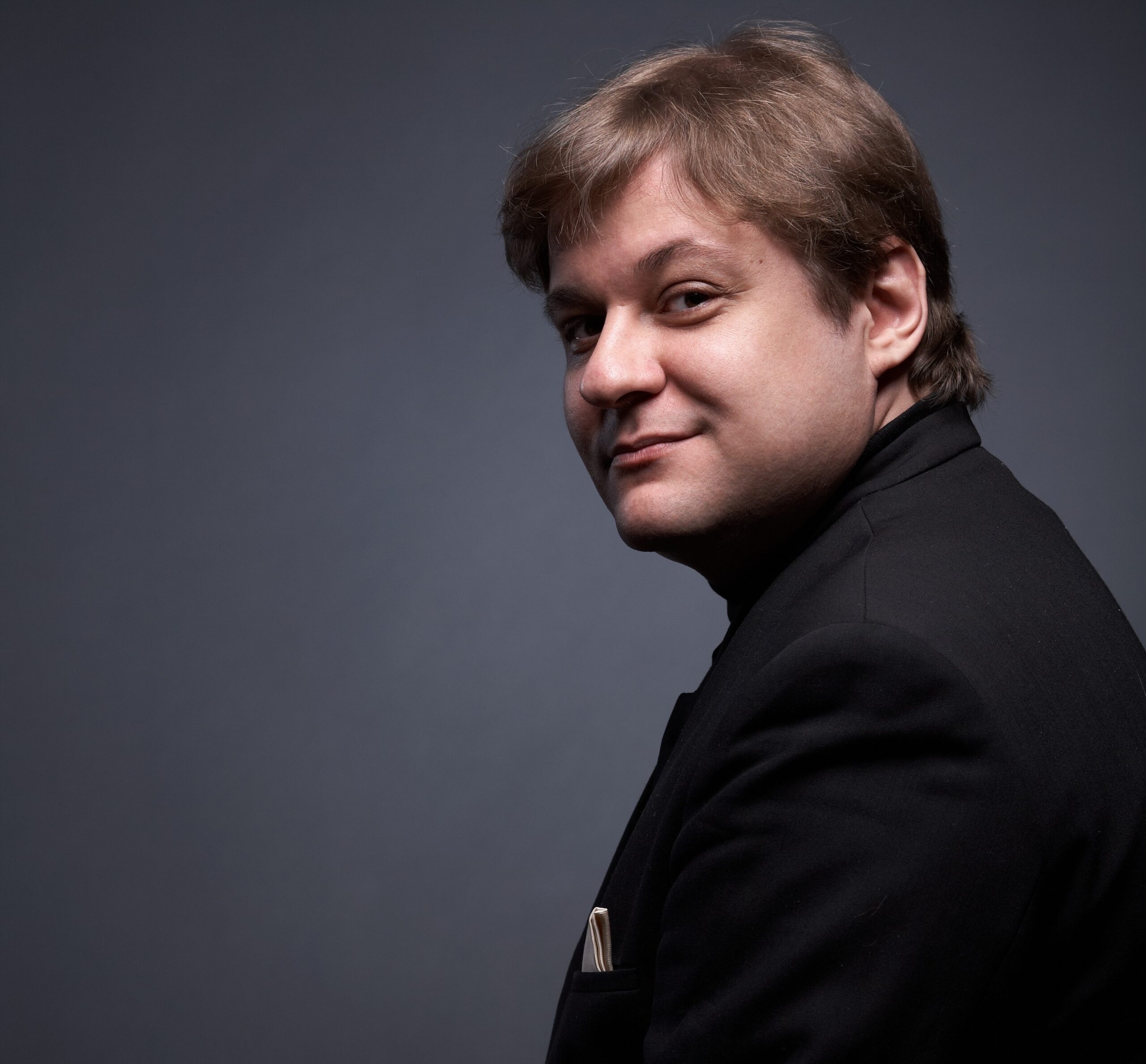 Peter Laul was born into a musical family in St. Petersburg, Russia and received his education at the St.Petersburg Conservatory, where he studied with Prof. Alexander Sandler, and where he has since become a faculty member. He won the 3rd prize and special prize for the best Bach performance in the Bremen International Piano Competition in 1995 and again, in 1997, he won the 1st prize and special prize, this time for the best Schubert sonata performance. In addition to that, in 2000 he won 1st prize at the Scriabin International Piano Competition in Moscow and, in 2003, he was awarded the honorary medal “For achievements in the Arts” by the Ministry of Culture of the Russian Federation.

Peter Laul has performed as a soloist with the Saint Petersburg Philharmonic, the Mariinsky Theater Orchestra, the Moscow Symphony Orchestra, the Moscow State Kapella Orchestra, as well as numerous other Russian orchestras under the direction of conductors such as Maxim Shostakovich, Valery Gergiev, Vassily Sinaisky, Eri Klas, Jean-Claude Casadesus, Nikolai Znaider and Nikolai Alexeev among others. He has also performed with the Nordwestdeutsche Philharmonie, the Dessau, the Bremerhaven and the Oldenburg Theatre Orchestras (Germany), the Brasilian National Symphony Orchestra, the Estonian National Symphony and the Tallinn Chamber Orchestras (Estonia) and the ‘Les Siècles’ (France) under François-Xavier Roth.

Peter Laul’s recital performances have taken him to the St. Petersburg Philharmonic Halls, the Symphony Hall of the Mariinsky Theater, the Moscow Conservatory Halls, the Moscow Tchaikovsky Hall and the new Moscow International House of Music. Abroad he has performed in the Auditorium du Louvre, the Théâtre de la Ville, Théâtre du Châtelet and the Musée d’Orsay in Paris, Salle Moliere and Opera Lyon, the Lincoln Center in New York, the Amsterdam Concertgebouw, the Vredenburg in Utrecht, Casino Basel, Die Glocke in Bremen, the Montpellier Corum, the Opera City Hall in Tokyo, the Luxembourg Philharmonic Hall, Le Theatre de la Monnaie in Brussels and in numerous venues and festivals throughout Russia, Europe, Japan and the USA. His most recent performances have been at the Serres d’Auteuil festival in Paris, the Schubertiade and Beethoven Festivals in Colmar, The Stars of White Nights (St.Petersburg), Art November (Moscow), the Kamchatka Spring Festival, the Saint-Riquier Festival, the Lancut Spring Festival in Poland, and Le Printemps des Arts in Monaco.