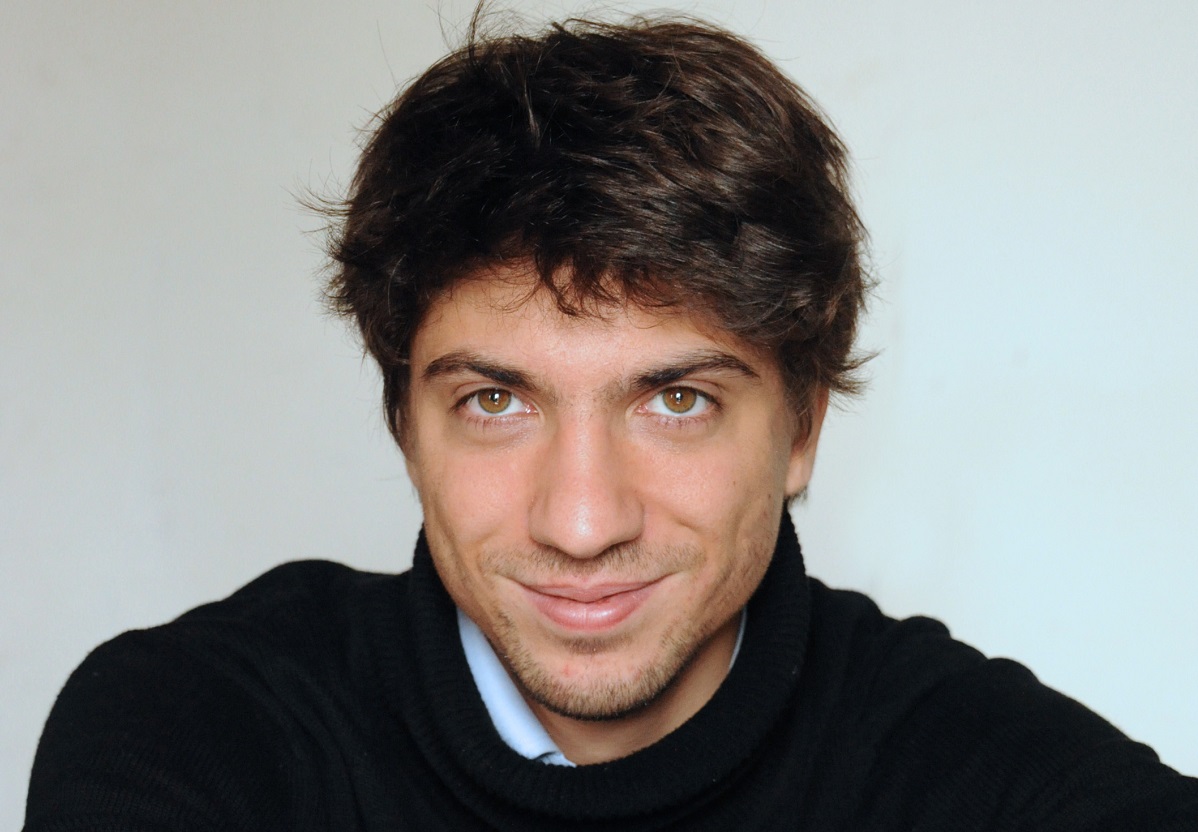 Born in 1992, Josquin Otal began studying the piano at the Conservatoire of Lyon before studying under Bruno Rigutto at the Conservatoire of Marseilles and then at the Schola Cantorum. In 2010 he entered the Conservatoire of Paris (class of Anne Queffélec and then of Denis Pascal). These prestigious teachers had an important influence on his development. After completing his studies, Josquin continued to hone his skills with a master’s degree in interpretation, during which he studied the music of Granados, in particular the Goyescas series. Josquin is a laureate of national and international competitions: in 2010 he obtained the third prize at the 2010 Claude Bonneton Competition; in 2012 he was a finalist at the International Rhodes Competition; in 2014 he took third prize at the 2014 Piano en Mayenne Competition and at the Piano Campus Competition; in 2015 he won the Grand Prix Alain Marinaro; in 2017 he was a finalist at the International Piano Competition of Washington. In 2015 Josquin was named one of “Révélations classiques de l’Adami.” He has already performed at many festivals in France and abroad. He has also performed as a soloist with orchestra under such conductors as Philippe Aiche, Franck Braley, Victorien Vanoosten, Marius Stieghorst, etc. A passionate chamber musician, he has played alongside many artists, including Nabuko Imai, Aurélien Pascal, Jean-Claude Vanden Eynden, Franck Braley, Elia Cohen-Weissert and Elsa Dreisig. He is a laureate of the Bluthner Foundation, of Adami, of the Fondation Banque Populaire and of the Fondation Safran. In April 2017 he recorded for the Alpha label the Grande Sonate of Anton Reicha in the context of a joint box set shared with the artists-in-residence of the Queen Elisabeth Music Chapel. His interpretation was met with critical acclaim. In 2018 Josquin Otal made his first solo CD on the label of the Printemps des Arts around Liszt’s Sonata and the Sonata of Julius Reubke. The CD will be released in the spring of 2019.

Since 2016 he has been artist-in-residence at the Queen Elisabeth Music Chapel under the tutelage of Louis Lortie and Avedis Kouyoumdjian.