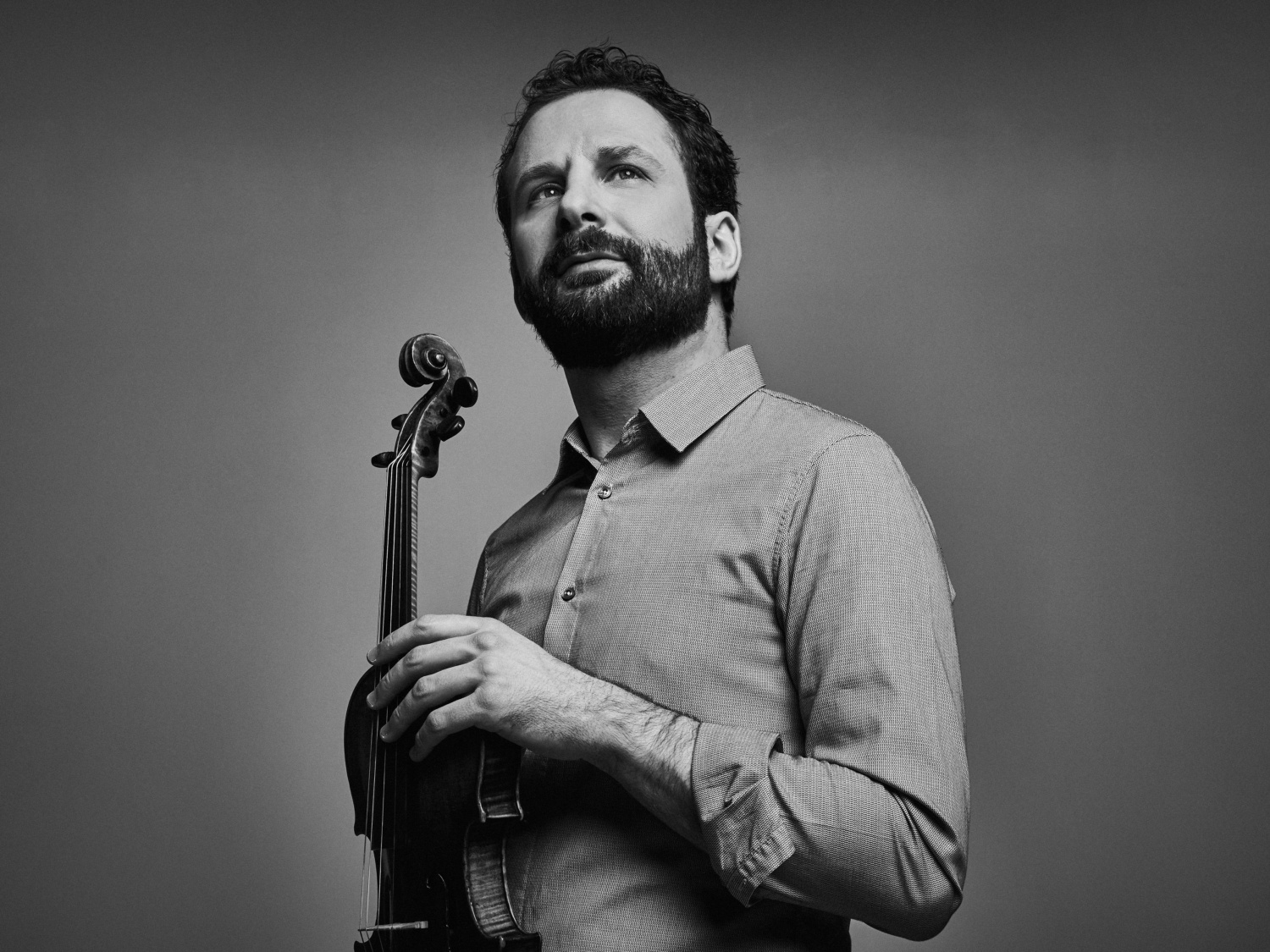 One can hardly play the violin more expressively and uncompromisingly than Gringolts.
(Süddeutsche Zeitung)

The Russian violinist Ilya Gringolts wins over audiences with his incredibly skillful playing and sensitive interpretations and is always seeking out new musical challenges. As a sought-after soloist, Ilya Gringolts devotes himself to virtuosic early repertoire by Tartini, Leclair, and Locatelli as well as to premiering contemporary music. The 2020/21 season includes world premieres of works by Bernhard Lang, Beat Furrer, and Nicolaus Richter de Vroe.

Ilya Gringolts has made numerous critically hailed recordings on Deutsche Grammophon, BIS, Hyperion and Onyx, and received outstanding reviews for his recording of Paganini’s 24 Caprices for solo violin. In 2018 his recording of the violin works of Stravinsky was awarded the Diapason d’Or. In 2021 his recording of Locatelli concertos will be released, for which he will conduct the Finnish Baroque Orchestra from the instrument.

After studying violin and composition in St. Petersburg, he attended the Juilliard School of Music, where he studied with Itzhak Perlman. He won the International Violin Competition Premio Paganini (1998) and is still the youngest winner in the competition’s history. In addition to his professor position at the Zurich University of the Arts, Ilya Gringolts was appointed to the renowned Accademia Chigiana in Siena in 2021.

In summer 2020 Ilya Gringolts and Ilan Volkov founded the I&I Foundation for the promotion of contemporary music.