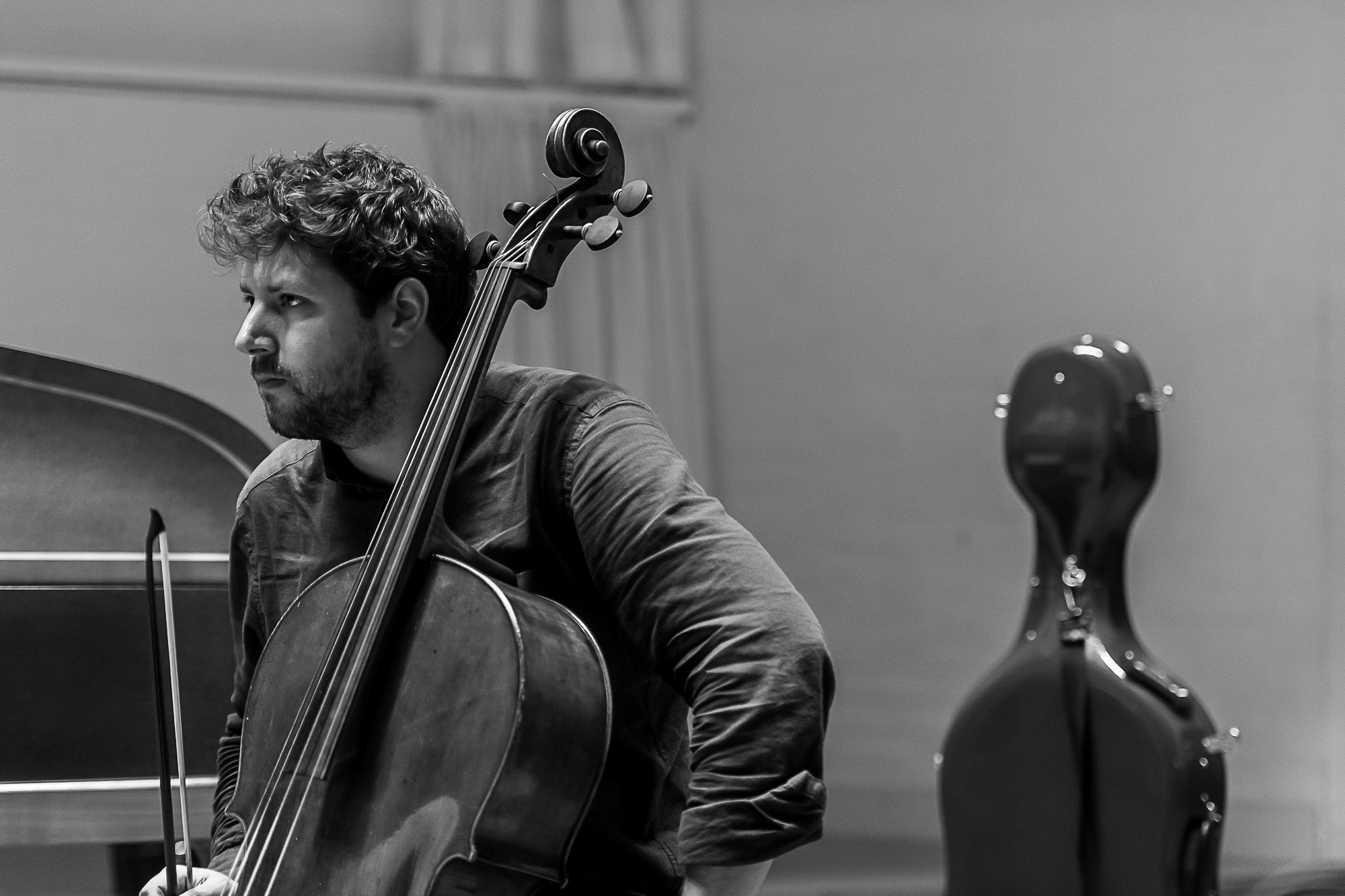 Having completed his conventional studies on the cello, Daniel Rosin set out to train in the field of historical performance practice, among others at the Schola Cantorum Basiliensis.

Today, Daniel Rosin is a freelance baroque cellist and works as guest principal cellist with orchestras such as Vox Luminis, Akademie für Alte Musik Berlin, Bach-Stiftung and La Cetra Barockorchester. His main activity, however, is chamber music, and his work within a number of ensembles can be traced through recordings that were produced by Glossa, Deutsche Grammophon, Christophorus, Passacaille, Claves, Accent and Deutsche Harmonia Mundi and awarded prizes such as Diapason d’Or, Echo Klassik, Preis der Deutschen Schallplattenkritik and Opus Klassik.

Mainly dedicated to live performance as the very core of any living music culture, Daniel Rosin is also committed to research and is active as an artistic director and lecturer, currently holding fixed teaching positions at Frankfurt University of Music and Performing Arts and Lucerne University of Applied Sciences and Arts.