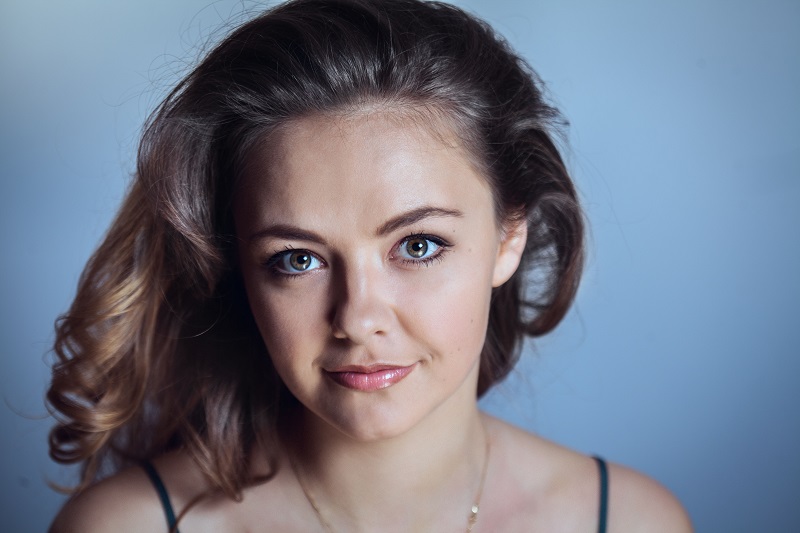 Alexandra Conunova won in 2012 the first distinction of the Joseph Joachim of Hanover’s international violin competition: impressed by her master technique and her sensitivity, the jury unanimously commended her virtuosity. In 2015; while she was rewarded at the Singapour’s International Competition, she reached the final step of the prestigious Tchaikovsky Competition in Moscow, where she won the third prize – the first prize having remained non awarded – before becoming the 2016’s Borletti Buittoni Fellowship laureate in London.

Appointed “Maitre ès Arts” by the Republic of Moldavia’s President, her native country, she founded the charity “ArtaVie” , aiming to help disadvantaged families and children from her former school. Her discography includes Prokofiev’s violon and piano sonatas with Michail Lifits (Aparté)
and the Beethoven’s Triple Concerto in C major op. 56 with the Insula orchestra under Laurence Equilbey, (Erato).
Alexandra plays a “del Gesu” ca.1730 “von Vecsey”.